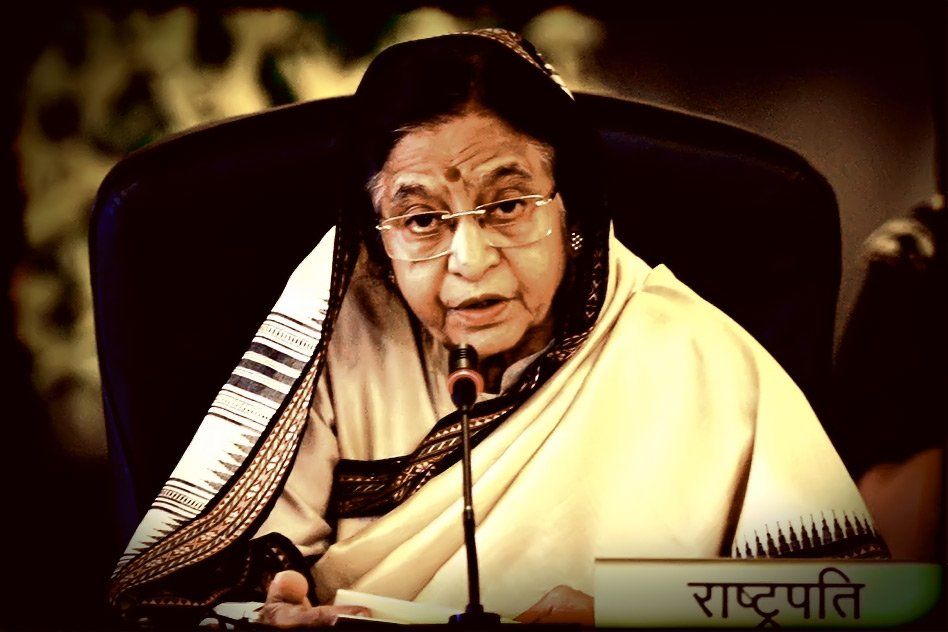 Controversy’s favourite child Pratibha Patil has taken her lavish lifestyle a bit too far with a demand for government funded fuel expenditures for her private car and an official vehicle for her out of town tours. The issue began when she did not like the official vehicle and refused to accept it. As per the government policy, an ex-president can either opt for fuel allowance or government funded vehicle but demand for both from her office has actually sparked off another debate. And the matter is now taken up by the Home Ministry.Pratibha Patil is not new to controversies, in the past her name had cropped up due to her desire for army owned land in Pune to build her retirement home which was eventually denied and she had to vacate huge stretch of the land. During her official visits to other countries her family members too had occasionally accompanied her which eventually led to over expenditure on accommodation and other miscellaneous expenses such as use of chartered aircraft for which the government had to foot the bill.Another of her many controversies included possession of expensive gifts which she received as the President of India and were not returned at the end of her tenure. This gave birth to another debate and she was forced to return these gifts after being questioned by the authorities.She being the first India woman President could have been an inspiration for many but it became a controversial tenure as compared to her immediate predecessor Dr. APJ Abdul Kalam who was given an emotional farewell when he completed his Presidential tenure and is still remembered as one of the most revered Presidents.