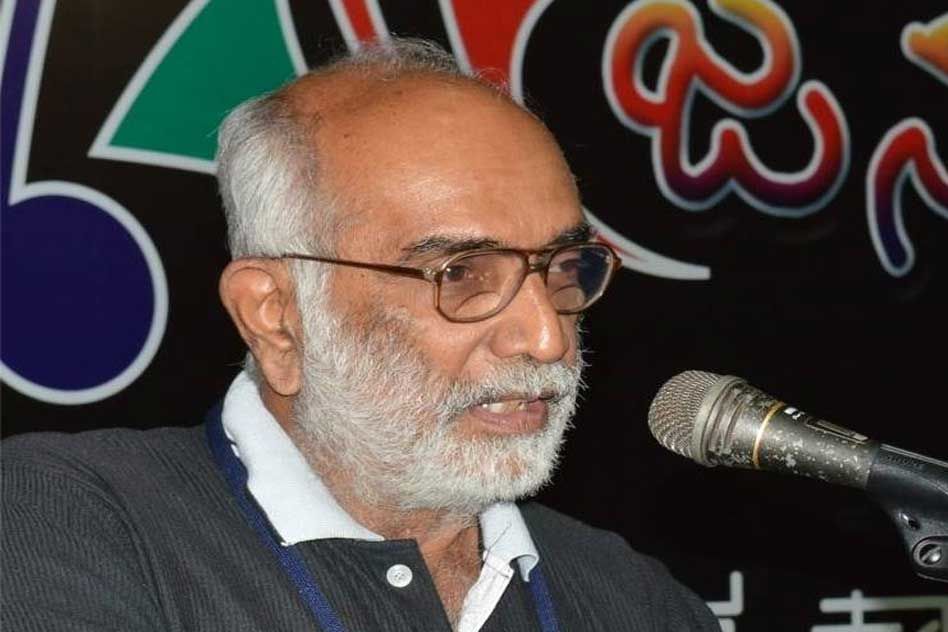 Narendra Nayak is a well-known rationalist, intellectual, and Godman debunker from Mangalore, Karnataka. He is the current president of the Federation of Indian Rationalist Associations (FIRA). He conducts workshops around the country to promote scientific thinking while also showing the participants how to identify frauds spreading misinformation in the name of religion.

To promote this thought, he founded Nirmukta. The objectives as presented on their website are.

The Logical Indian spoke to Narendra Nayak about secularism, uniform civil code, and much more. Here are the excerpts of the interview.

How did you come about forming Nirmukta?

Ten years ago, a friend contacted me, saying we should open a website to promote rationalism and logic. I was sceptical about the usefulness about creating a website to spread the message.
Initially, the site was only about my travels and experiences. Later, it became more independent and developed an identity of its own. Today, Nirmukta is a bustling platform of informed debate and discussion on virtually every topic.

What is your opinion on Jalikattu?

I have no take on it as such since I haven’t researched on the essentials of this question. But I feel that cruelty to animals should not be tolerated in any manner.

Definitely. Secularism mandates a uniform civil code. That is a matter of principle. At the same time, we should keep in mind that the implementation of a uniform civil code will pose its challenges. For example, how will a UCC be implemented in the North-east where civil law is essentially a matter of local beliefs and tribal traditions? So we have to be prepared to meet these challenges.

What, according to you, is secularism?

The total separation of religion and State. A Government should not support any religion; it should distance itself from religion indulgences. This by no means makes a State anti-religion; it makes it a modern State.

The indoctrination of children to the religion of their family is a topic we rarely discuss. What is your view on it?

Allocating religious beliefs based on the accident of birth does not make any logical sense. A child should be allowed to make his or her choice when they are able. This is particularly true for Indian society where knowledge is primarily a factor of experience.

How can we counter the indoctrination of children?

Fifteen years ago, we had proposed a Bill to identify true secularism, essentially a statement by the State saying it would not play a role in religion. It, of course, failed. If you have a political system that thrives on religion and blind belief, how can you counter the indoctrination of children in the first place?

How free should free speech be?

In principle, completely. However, we must penalise speech that directly incites violence. But other kinds of speech should not be banned in my opinion. Take blasphemous speech, for instance. The very concept of criminalising blasphemous speech is irrational. You are saying that people should be punished for seemingly having issues with what they believe is a non-existent entity. This is not right. They should be allowed to speak about what they believe exists and does not exist. Free speech is the basis of a civilised society. Without it, we descend to fascism and disorder.

Should we tax religious institutions?

What is the biggest challenge that the world faces today?

Economic inequality and the rise of different kinds of fundamentalism.

What is the biggest challenge that India faces today?

The same that the world faces I would say.

If you were to give a piece of advice to India’s youth, what would it be?