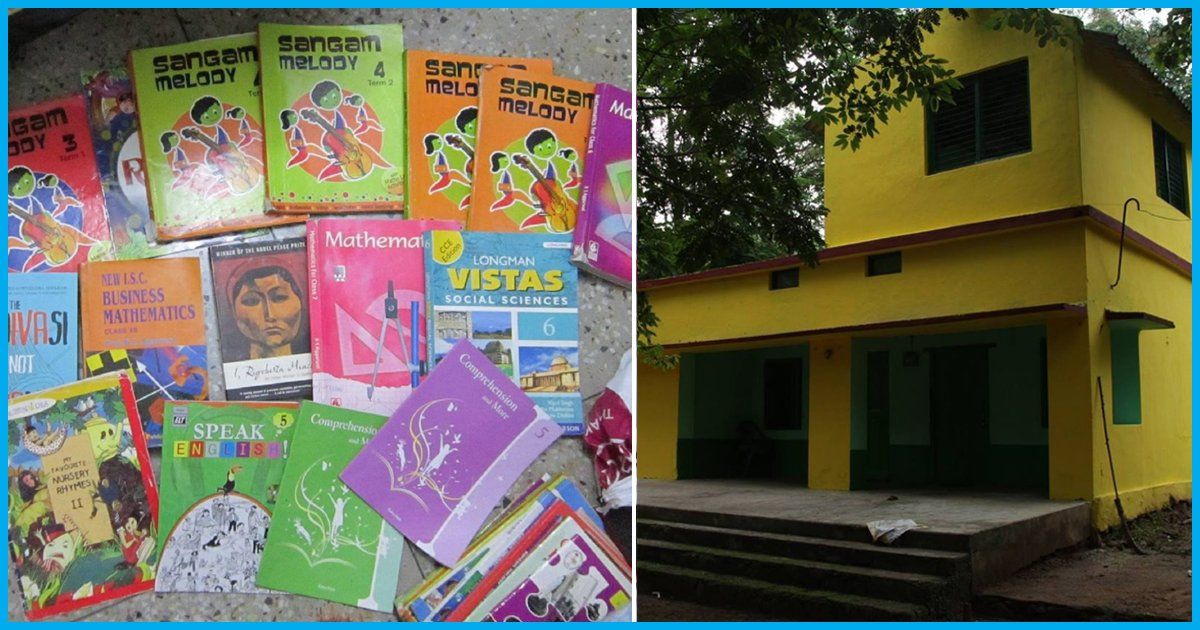 Lop-sided development is a characteristic feature of developing countries who are in a rat race to urbanise and reap benefits from natural resources offered to them on a platter. Hardly do the concerned authorities think about the repercussions of increasing the height of a dam or building an aluminium mine in the hills.

Displacement of innumerable people and the loss of property is of no concern to the high and mighty who are interested only in their vested interests.

The struggle of the Adivasis in Niyamgiri is an obvious example of the fight of the grassroots level people and an excellent exemplar of what the struggle is capable of.

The Niyamgiri is a hill range situated in the districts of Kalahandi and Rayagada in Odisha. These hills are home to Dongria Kondh indigenous people. The hills have one of India’s most pristine forests in the interiors.

A movement led by 8,000 people belonging to an Adivasi community was likened to many grassroots organic and contemporary struggles. They were protesting against the manufacture of the aluminium ore in their area which would put a vast area of forests in danger.

The fight of the Dongria Konds became successful when in a landmark judgment, the Supreme Court on Thursday directed the smallest units of local governance to use their powers and take a decision on whether the Vedanta group’s $1.7 billion bauxite mining project in Odisha’s Niyamgiri Hills can go forward or not. Vedanta was finally unable to make mines in the hills.

However, the education and health scene in Niyamgiri is not up to mark. For schooling, the community wants their children to learn things that would help them cope with the external world. They want government schools to use Kui (the local dialect) instead of Odiya as a medium of education and the curriculum to be more suited to the way of life at Niyamgiri. It is important for the teachers and the activists to understand the context and work in accordance to the need of the Adivasis.

The Niyamgiri Resource Centre, with its dedicated volunteers and its coordinators, Surya and Ananta, is doing its bit in this sphere. It aims to set up a library, internet facilities, and other information technology in Niyamgiri. It will be followed by workshops to raise awareness about the Constitution, Schedule V, SC ST PoA Act, etc. The Centre also strives towards providing information regarding health and education.

The library is the only one in the entire district apart from one government library in the district headquarter which is at least 60 km away. The library caters primarily to Adivasi Dalit people in the Niyamgiri region. They are looking for all kinds of books (fiction, non-fiction, text books, children’s books, comics, magazines, journals, reports, etc.) in Kui, English, Oriya, and Hindi.

Every child has the right to education and to know more about the world. This library, by reaching out to people far and wide, wishes to quench the thirst of so many who do not have access to several amenities.

The resource centre would not only require books, but also money to pay for the rent, the electricity bills etc.

You can reach out to them at Niyamgiri Resource Centre or send help at NR Centre, Building No 7, New Hope Community Centre Campus, Village – Jamaraguda, Muniguda – 765020, District – Rayagada, Odisha.