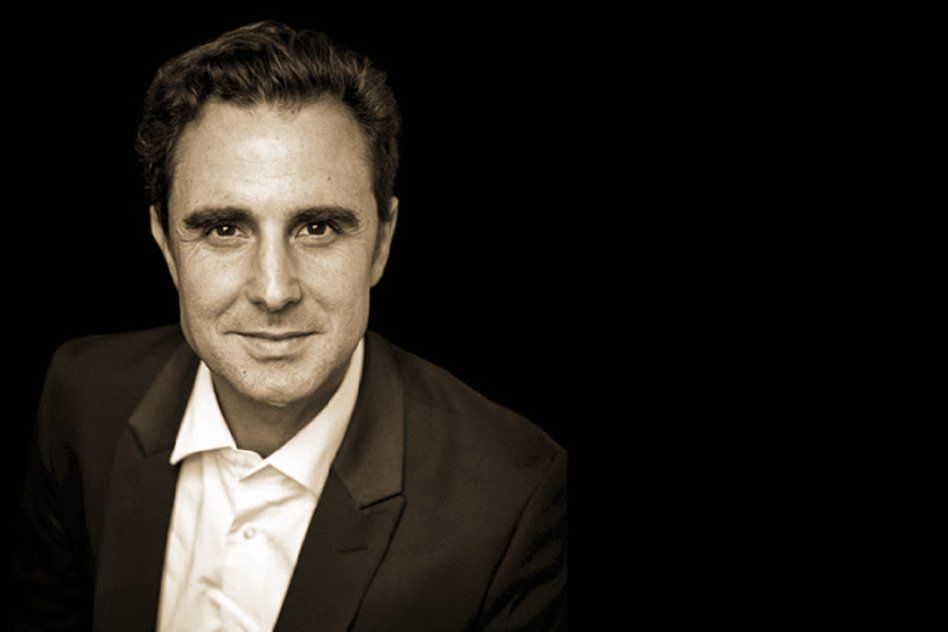 Hervé Falciani is a French-Italian whistle-blower who handed over information on over 100,000 HSBC account to French authorities now known as the HSBC leaks. He is a former employee of HSBC Private Bank (Suisse) and dubbed as the “French Snowden” by many. Falciani has since 2008, as The International Consortium of Investigative Journalists notes, “been causing havoc for wealthy people the world over who use offshore accounts to hide money from taxation…”

In this open letter to Prime Minister Narendra Modi, he speaks on the need for tough anti-black money laws in India and what they should focus on.

I am writing to you to seek your support on behalf of those who support India in its fight against black money. Your determination to fight this problem, we believe, is strong, and we therefore request you, sir, to meet us during your Paris visit and allow us the opportunity to show you how we can be of assistance.

As a group of insiders, we have a broad range of experience as client officers, compliance officers, head analysts and expert dealers. On the eve of your departure to Europe, we urge you to consider that the exchange at the government level between ministries of finance and tax authorities remains limited in nature, and urgently needs to be expanded to include departments of justice in order to accelerate the black-money probe. In addition, we urgently need channels to open up to allow room for the flow of complementary expertise, such as that from insiders or whistle-blowers.

We welcome the news that India is considering a new set of anti-black-money laws. In this regard, with all due respect, we are taking the liberty to spell out what we believe should be the guiding principles not only for India, but also for countries around the world, including those we ourselves are citizens of:

Isaac Newton once said, “We build too many walls and not enough bridges.” But we wish to build bridges with India, and will therefore also be joining hands with more Indian citizens who support our views.

We earnestly hope that you will be willing to lend us your support and give us an opportunity to meet you.

(The letter was first published in The Caravan.)