All You Need To Know About The Kashmiri Pandit Exodus: India's National Shame 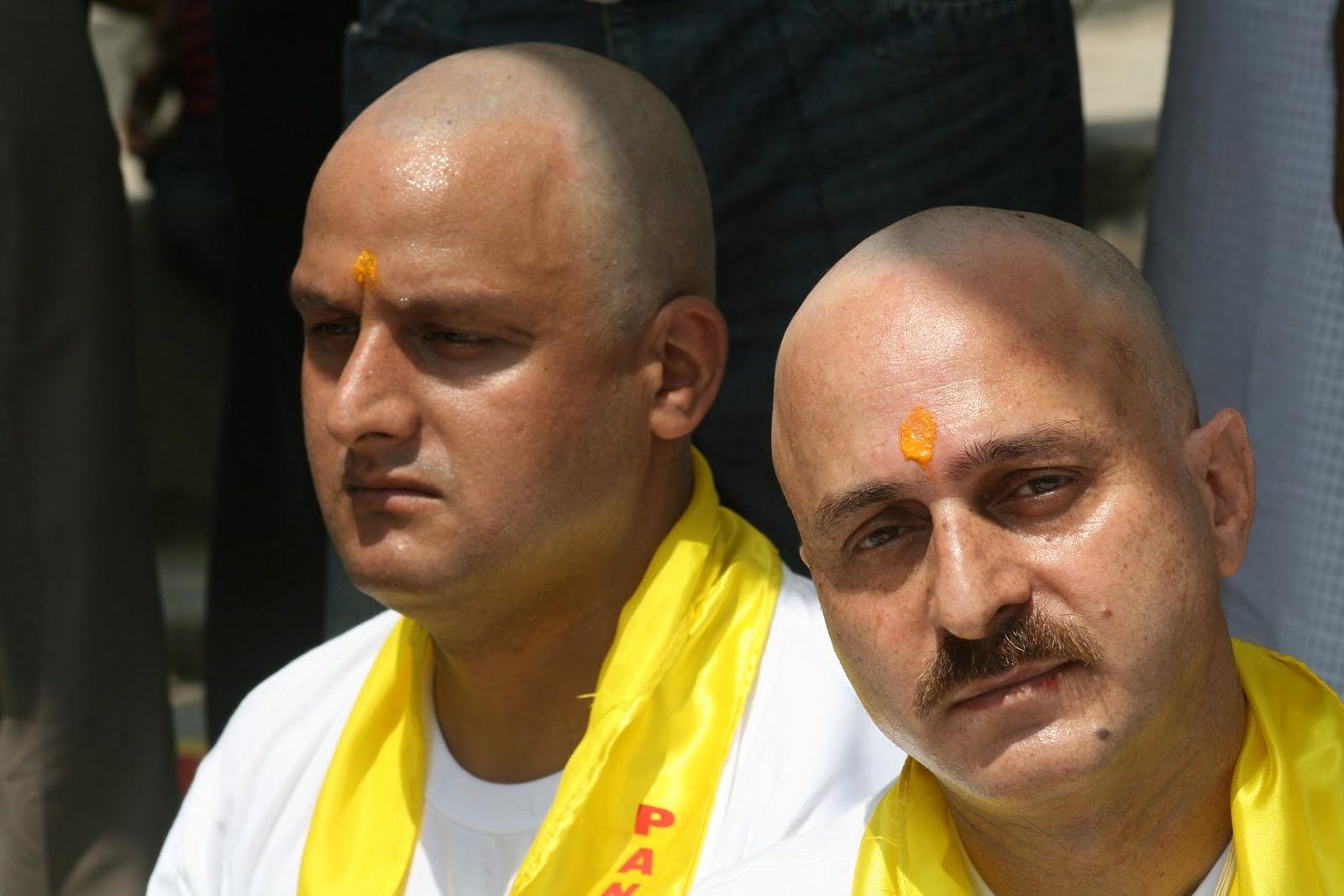 A mob comprising thousands of hysterical radicalised Muslims shouting anti-India slogans descended on localities inhabited by Kashmiri Pandits. The already frightened Kashmiri Pandit minority was given two options: they were to either convert to Islam or leave their ancestral homeland. Overnight, as the Pandits suffered a pogrom of systemic murder, a mass exodus began. The Pandits had been fleeing to other Indian States since the early 1980s; but after January 1990, they fled in hundreds of thousands. Over the next few months, an erstwhile well-to-do and a well-educated population was reduced to being poverty-stricken, disease-ridden refugees in cluttered camps across India.

The violence against Kashmiri Pandits in the Valley can be traced back to several factors.
■ Kashmir’s rising social insecurity due to years of inefficient governance.
■ Growing economic depravity and unemployment in the region.
■ The Soviet invasion of Afghanistan in 1979 and the subsequent withdrawal 10 years later.
■ The rise of religious extremism in the form of Islamic radicalism in the Valley.
■ Pakistan’s support for separatist movements in Kashmir.

The years following the Simla Agreement of 1972 between India and Pakistan were relatively stagnant for Kashmir. Trouble began to brew in 1979 when the Soviets invaded Afghanistan. Those being the Cold War years, the Soviet invasion led to American support for local militias in the region – that is, the Mujahideen. The destabilization caused by the Soviet war in Afghanistan spread to Pakistan and Kashmir. There were now renewed and growing calls to “protect” and “fight for” Islam. The region being one of mass unemployment, high birth rates and economic uncertainty, youngsters answered the fanatical, frenzied calls for jihad with martyrdom in their dreams.

In 1987, due to elections that were widely accused of being rigged, low social security, negligent economic development and widespread dissatisfaction, protests broke out in Kashmir. By 1990 a mass insurgency was underway, particularly in the Valley. Police firing on protests increased frustration and instability in the region: a situation that was worsened by the influx of jihadists from Afghanistan.

When the Soviets left Afghanistan 10 years after invading it, many dangerously-armed Mujahideen crossed over to Kashmir. They sparked Islamic radicalism in the Valley, fuelling separatist and anti-India emotion. They scapegoated the weak State Government, the bureaucratic corruption and, above all, they exploited religious differences. Separatists branded the secular Indian Republic as “Hindu” and the local Hindu population in Kashmir – invariably Kashmiri Pandits – as “kafirs” and “heretics”. Years of economic and social insecurity had raised tensions between the demographics of Kashmir. It was inevitable that one day it would transpire into the makings of genocide.

The weeks before 19 January witnessed many communal incidents around the Valley. In July 1988, the Jammu Kashmir Liberation Front – then classified as a terrorist organization – initiated an insurgency for Kashmiri independence. There were frequent reports in the media of violence against the Pandits and “warnings” by local Islamists against continued Pandit occupation in the Valley. Inflammatory speeches by religious and political leaders added fuel to the fire, turning the Valley against the Pandits.

In the years following the mass exodus of 19 January 1990, separatist sentiment in Kashmir grew exponentially. On September 1990, the Armed Forces (Jammu and Kashmir) Special Powers Act (AFSPA) came into action. It would become one of India’s most controversial and debated legislations. Violence in Kashmir, however, did not subside, and rages on to this day. The only ray of light was the 2014 Kashmiri Legislative Assembly election which saw the highest voter turnout in 25 years. India claimed it as evidence that the Kashmiri people have embraced Indian democracy. As for the reality of this statement, only time will tell.

A particular obstacle in the violence against Kashmiri Pandits is the absence of reliable statistics. For example, the number of Pandits killed in the Valley since 1990 is, according to some sources, 690 and, according to other sources, 3,000. Since January 1990, there have been four different massacres of Pandits in the Valley. The number of Kashmiri Pandits in Kashmir shrank from over 200,000 in 1989 to less than 2,700 today. In 2010, the State Government said that 808 Pandit families – 3,445 people – still resided in the Valley. Many economic and security incentives have been undertaken by State and Central Governments over the years to persuade the displaced Pandits to return to their homeland. However, they have been inconsequential as there is still a threat to the Pandits’ lives.

In conclusion, there is no doubt that what the Pandits suffered in the 1980s and the 1990s was inhuman. The fact that we have fellow-Indians living as refugees within India, driven away from their own homes, is a cause for national shame. We need to copiously research on and understand what the Pandits have been through, and push for the solutions to their plight. The Logical Indian community empathizes with the Kashmiri Pandits; we hope that the State and Central Governments will work hard to rehabilitate them and ensure that they can live a life of dignity and prosperity.