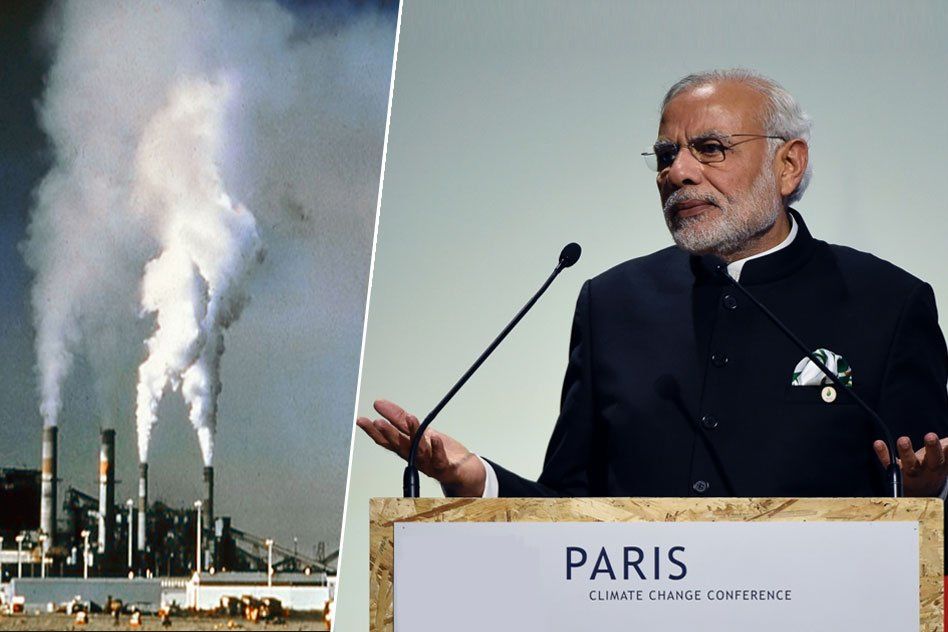 Prime Minister Narendra Modi on Sunday announced in Kerala that India will ratify the Paris climate deal on October 2, the birth anniversary of Mahatma Gandhi.

The deal that will give a significant boost to control global warming is expected to come into force by the end of this year.

Addressing BJP’s national council meet in the coastal town of Kozhikode, Modi said, “Today, on the birth anniversary of Deendayal Upadhyay, I announce that India will ratify the decisions (formally join the Paris Agreement) on October 2nd, the birth anniversary of Mahatma Gandhi.” He emphasised that this date has been particularly chosen because Gandhiji’s life was an example of minimum carbon footprint.

India had earlier committed to ratifying the deal, but there was a cloud of uncertainty over the timing as the Niti Aayog vice-chairman Arvind Panagariya on the evening of the G20 summit in China earlier this month indicated that the country was not ready for the ratification this year.

The US and China, the world’s two largest emitters formally joined the Paris agreement earlier this month, which was adopted by 195 parties at the UN Framework Convention on Climate Change last December in Paris.

The Paris Pact calls on countries to combat the climate change and to accelerate and intensify the actions and investments needed for a sustainable low carbon future.

To cut down emissions, India has pledged to increase its clean energy share — solar and wind — by 40% by 2022. India now accounts for 4.1 percent of global emissions.

The agreement has so far been ratified by 60 countries which was adopted by 195 countries in Paris, last December. The agreement will enter into force 30 days after 55 countries representing 55% of global emissions, deposit their instruments of ratification, acceptance or accession with the UN secretary general.

UN chief Ban-ki Moon also lauded India for its swift action over the decision to ratify the Paris pact on climate change. “The Secretary-General has made clear his hopes for the ratification of the Paris Agreement by a large number of states as early as possible, so he would be pleased by swift action by India. He looks forward to receiving India’s instrument of accession,” UN Secretary-General Ban Ki-moon’s deputy spokesman Farhan Haq told PTI.

India, along with the US and China, is among the world’s top greenhouse gas emitters. India believes that the country should equally take the burden to help fighting global climate change along with other big economies of the world.