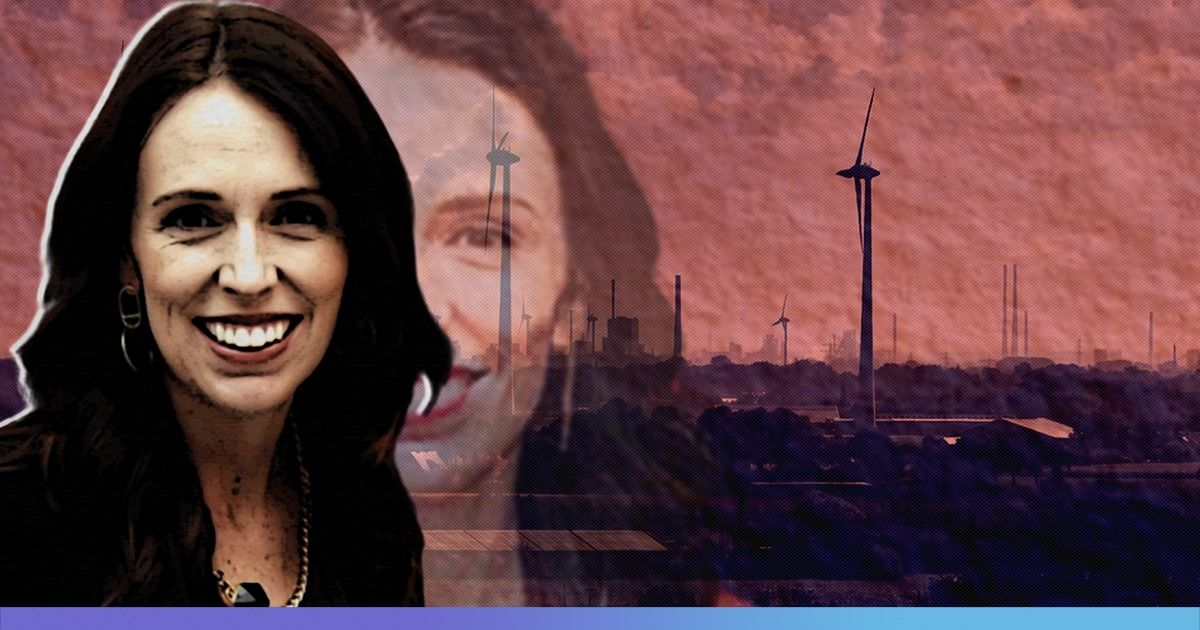 TheZealand parliament on Thursday passed the landmark Zero Carbon Bill, promising to reduce the country’s greenhouse gas emissions almost to a level that is near-neutral by 2050.

The lawmakers passed the bill to fulfill its commitment towards the Paris Agreement it signed earlier this year, with goals to develop policies that would ensure a heavy reduction in global warming. This law primarily aims to reduce biological methane emissions by 24- 47 percent by 2050. It also aims to cut 10% of methane by 2030. The bill was passed with near-unanimous support, which included support even from the centre-right political party. “This is a historic piece of legislation and is the centerpiece for meaningful climate change action in New Zealand,” said James Shaw the Climate minister of New Zealand after the bill was passed.

“Climate change is the defining long-term issue of our generation that successive governments have failed to address. Today we take a significant step forward in our plan to reduce New Zealand’s emissions,” Shaw said. The bill consists of steps to reduce emissions of greenhouse gases and also set a series of complementary measures in motion, that are likely to help in drastically reducing carbon-dioxide production. The steps include setting an independent Commission on climate change to advise the government on the various techniques to reduce emissions as well as help in maintaining the emissions budgets. The New Zealand government under the leadership of Ardern recently established a 100 million dollar Green Investment Fund, to correctly utilize public funds in various climate related projects. With respect to her current decision, PM of New Zealand Jacinda Ardern asserted that the government would do everything to make sure that the country is not in the middle of the climate change.

“New Zealand will not be a slow follower,” Ardern said.