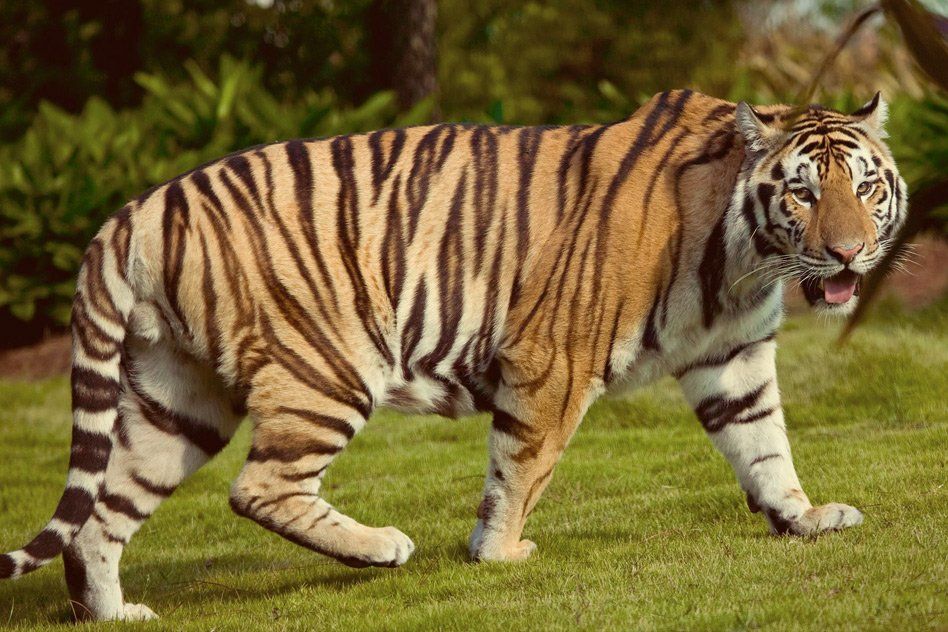 India's Tiger Population Increases By 30% In Past 3 Years

This is a significant increase over the previous numbers. Another important fact is that India is now home to more than 70% of the tiger population in the world! This is huge because not so long ago, tigers were feared to be going extinct in India. According to the environment minister Prakash Javadekar , “Around 7-8 years ago, we were worried about decreasing numbers of tigers. But we should now congratulate the National Tiger Conservation Authority (NTCA) for their efforts in improving the situation. We have today 70% of world’s tigers.”

This feat has been the result of a four decade long effort of effective measures which included creation of new tiger reserves and checking poaching. India now has 47 tiger reserves which are under the administration of NTCA, and governed by Project Tiger (launched in 1973).

The number of poaching cases has also been steadily declining but it is still a problem. While most states have enjoyed the boost in tiger numbers, some states like Odisha, Jharkhand and Andhra Pradesh have lost tigers to poachers. Mr. Rajesh Gopal, the head of the NTCA says that the “biggest challenge now is how to protect the tiger that go out of reserves, so we need corridors.”

For now, we can take comfort in the fact that big cats are on the rise again, and with them, so is the pride of the country.