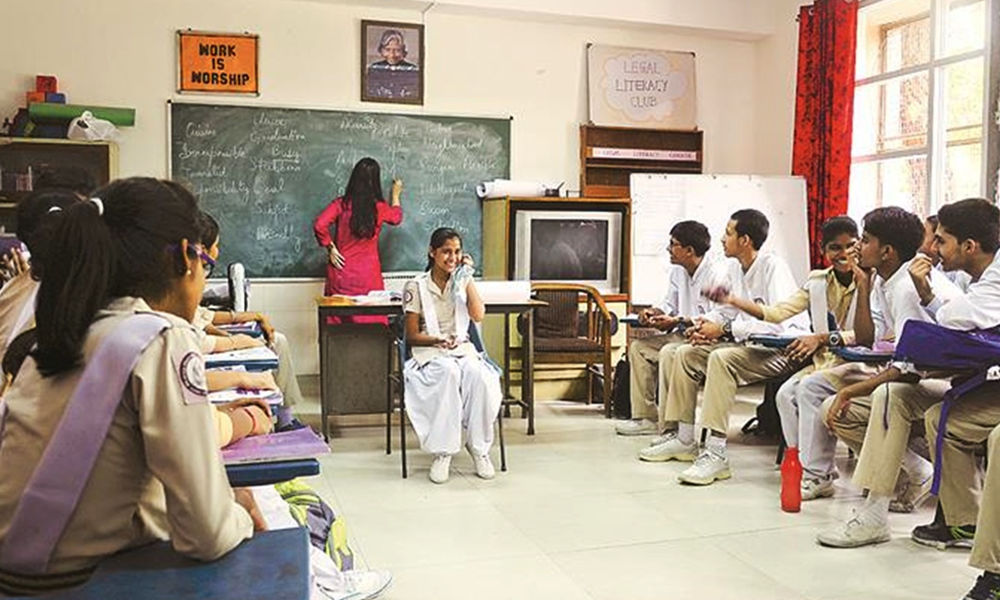 Under the pilot project in government and government-aided schools, after schools re-open, 30 students will be enrolled in each class of spoken English coaching, five days a week for six months after regular class-work.

In an effort to equip school students for higher studies and job interviews, Tripura government is planning to start a 'spoken English training project' for the students of Class 11 under West district of Tripura, said Education Minister Ratan Lal Nath.

The Minister said that while the students of the state fair well in terms of education, they often take a backseat in higher education or job interviews due to their lack of English speaking abilities.

"There is a significance of spoken English in life today. So, we have decided to train them with spoken English apart besides regular course curriculum," the Minister was quoted by The Indian Express.

Under the pilot project in government and government-aided schools, after schools re-open, 30 students will be enrolled in each class of spoken English coaching, five days a week for six months after regular class-work.

The Minister added that while the project was slated to commence from April and continue till September, due to the COVID-19 crisis, it had to be postponed.

While currently, the spoken English coaching would start as a pilot project, after six months, the government plans to introduce the model to other seven districts as well.

Speaking to EastMojo, the Minister said, "The implementation of the project across all eight districts would depend on the success of the pilot project targeted with 4,000 students from West Tripura. If the pilot project becomes successful, we will further start the same in all districts in different phases."

"The supervision of the students would be done after completion of every 20 hours of class. The classes will be adjusted either before or after the school hours with coordination with the authorities concerned," he added.

According to the tentative guidelines, while 80 per cent students in the training will be from Bengali medium schools, the remaining 20 per cent would be from English medium schools.