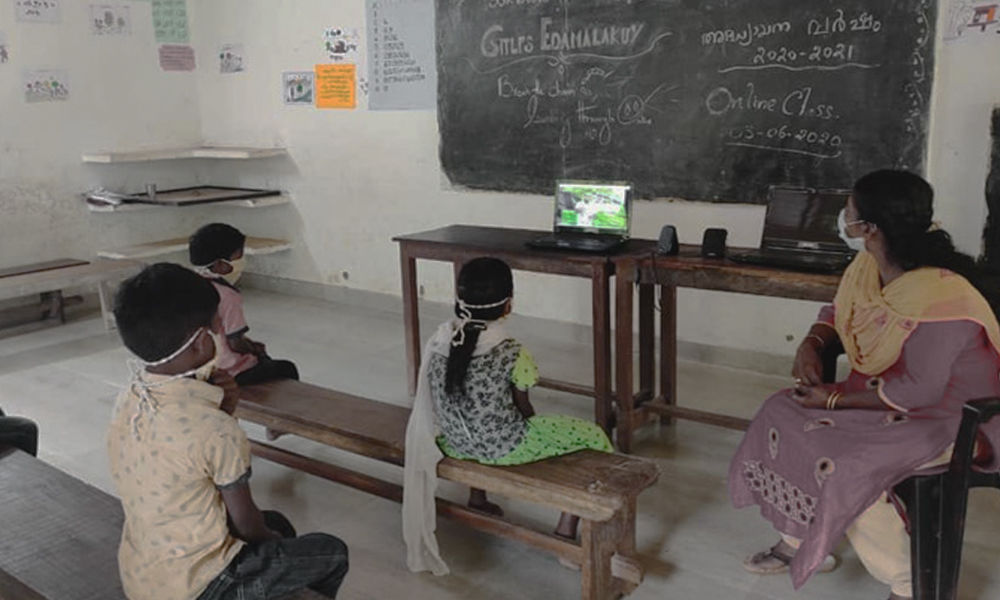 Lack of knowledge of using devices for effective educational purposes, teachers not being well-versed with online teaching practices and poor internet connectivity are some of the problems affecting digital learning.

At least 27 per cent of students lack access to smartphones or laptops to attend online classes, while 28 per cent of students and parents believe that lack of electricity was one of the major concerns affecting the seamless teaching-learning process, according to a survey by the NCERT (National Council of Educational Research and Training).

The survey was conducted with inputs from over 34,000 participants which included students, parents, teachers, and school principals from Kendriya Vidyalayas, Navodyaya Vidyalas and CBSE affiliated schools, reported India Today.

More than 80% of students and teachers have been using mobile phones for learning and teaching amid the pandemic-induced online classes, revealed the survey.

It further pointed out that lack of knowledge of using devices for effective educational purposes, teachers not being well-versed with online teaching practices and poor internet connectivity are some of the problems hampering digital learning.

"About half of the students stated that they did not have the school textbooks. Although the e-textbooks are available on NCERT website and DIKSHA, the probable reasons behind this feedback are that students are used to studying from the hardcopy of the textbooks, there is lack of awareness regarding the availability of the e-textbook and paucity of devices with students and teachers," it said.

The majority of the participants also stated that mathematics as a subject was difficult to learn via online medium. "Since, mathematics contains a number of concepts which require interaction, continuous support, monitoring from the teacher and these aspects were lacking in the online mode of teaching."

"Next to Mathematics, Science was identified as the subject of concern since it contains several concepts and practical experiments which could only be done in the laboratory under the supervision of the teacher. A few stakeholders also found Social Science as a difficult subject to grasp through online classes," the survey said.