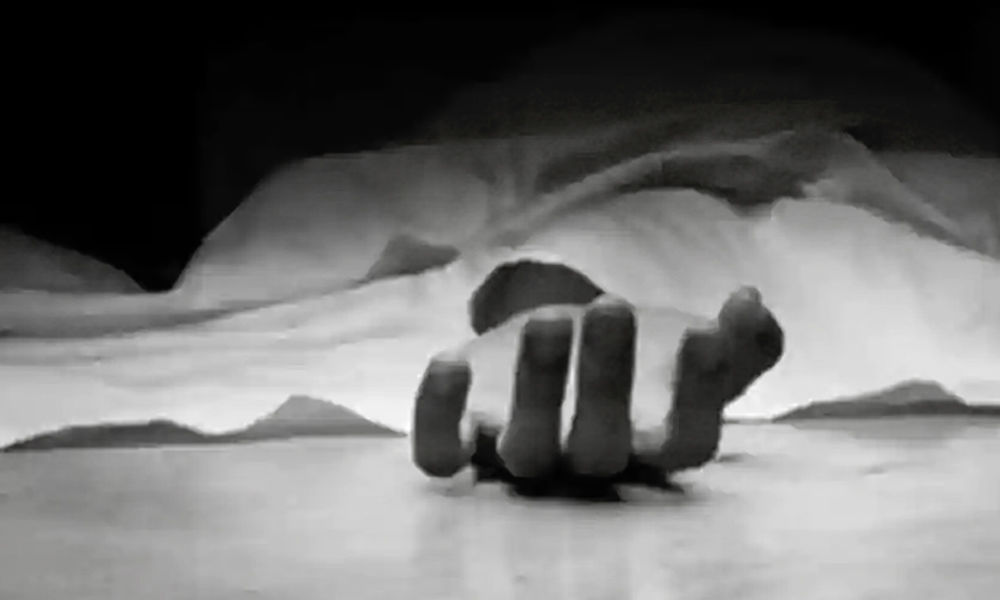 West Bengal: 20-Year-Old Dies By Suicide For Not Having Smartphone To Attend Online Classes

Jayanti Bauli, a BA first-year student of Mal College hung herself in her house in Dabripara village in Saripukuri area on Monday.

A college student committed suicide for not being able to afford a smartphone to attend online classes in West Bengal's Jalpaiguri district.

Jayanti Bauli, 20, a BA first-year student of Mal College hung herself in her house in Dabripara village in Saripukuri area on Monday, September 7.

Aviram Bauli, her father reportedly told the police that he has been working as a daily wage worker and was under financial pressure trying to provide for the family and pay the tuition fees of her daughter.

"My daughter was wanting a smartphone for some time for the online classes. She was upset that I couldn't get it for her. But had I known that she would do something like this, I would have borrowed money from somewhere and bought her a phone," said the father, reported NDTV.

Dilip Sarkar, the officer-in-charge of Kranti Police Outpost said they have recorded the incident and investigation is underway.

With COVID-19 pandemic pushing the physical education model to online platforms, there have been increased instances of students facing mental trauma for the lack of digital infrastructure to keep up with the online classes. According to the survey, 27 per cent of students in the country do not have smartphones and laptops. Those residing in the far-flung areas have been worst hit as they have to trek for miles to find a spot that supports internet connectivity.