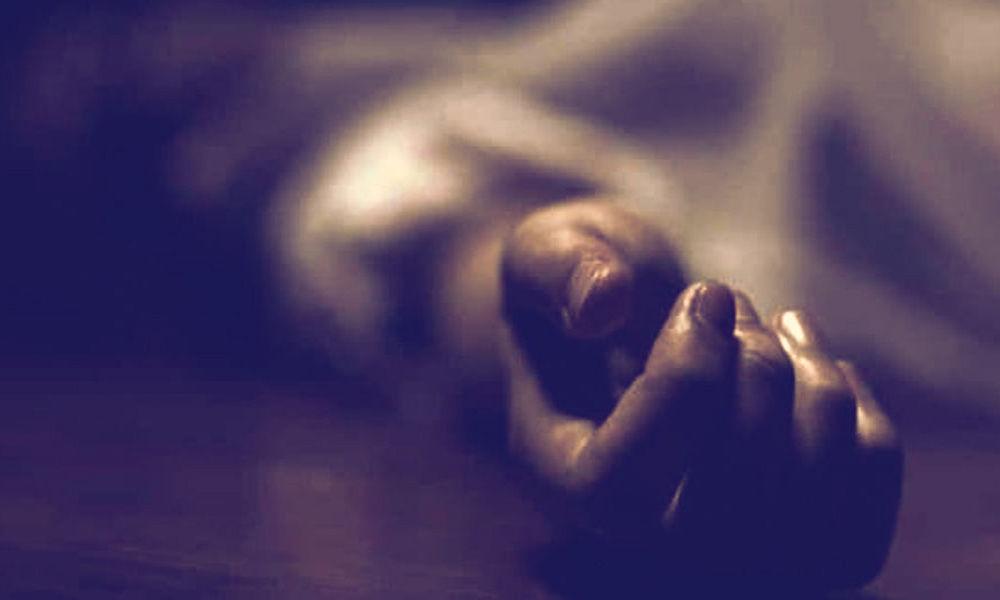 Hyderabad: 10-Yr-Old Succumbs To Burn Injuries After Father Sets Him Ablaze For Getting 'Beedis' Late

Ratlavath Babu set his son on fire for the sole reason of bringing his beedis late. Balu, after being arrested, admitted to the offence.

A ten-year-old boy, who was set on fire allegedly by his alcoholic father for getting his 'beedis' late, succumbed to the severe burn injuries on Thursday morning. The boy was undergoing treatment at the Gandhi hospital, Hyderabad.

The young deceased's alcoholic father, Ratlavath Balu, has been arrested after the magistrate recorded the son's dying declaration.

Until late Monday, the boy spoke and also explained to the police how his father beat him severely, dragged him out of the hut, and set him on fire. However, as the days proceeded, his condition deteriorated and he died in the early hours on Thursday, said a report of The New Indian Express.

Balu, after being arrested, admitted to the offence. However, he had also told the police that his son was skipping his online classes and had become extremely arrogant. He also claimed that his son delayed any errands he was asked to do.

The incident occurred on a late Sunday night when the boy was watching television with his mother. Balu, who came home drunk, asked his son to get beedis for him. As his son returned home late, he thrashed him and dragged him out of the house. Balu then poured a turpentine can on Charan and lit it using the matchstick he used to light his beedi. Charan ran for help and ended up falling in a ditch, after which his mother and neighbours rescued him.

As of now, the Kukatpally Housing Board Colony (KPHB) police have registered an attempt to murder, which would now be altered with murder charges. Further investigation is underway.