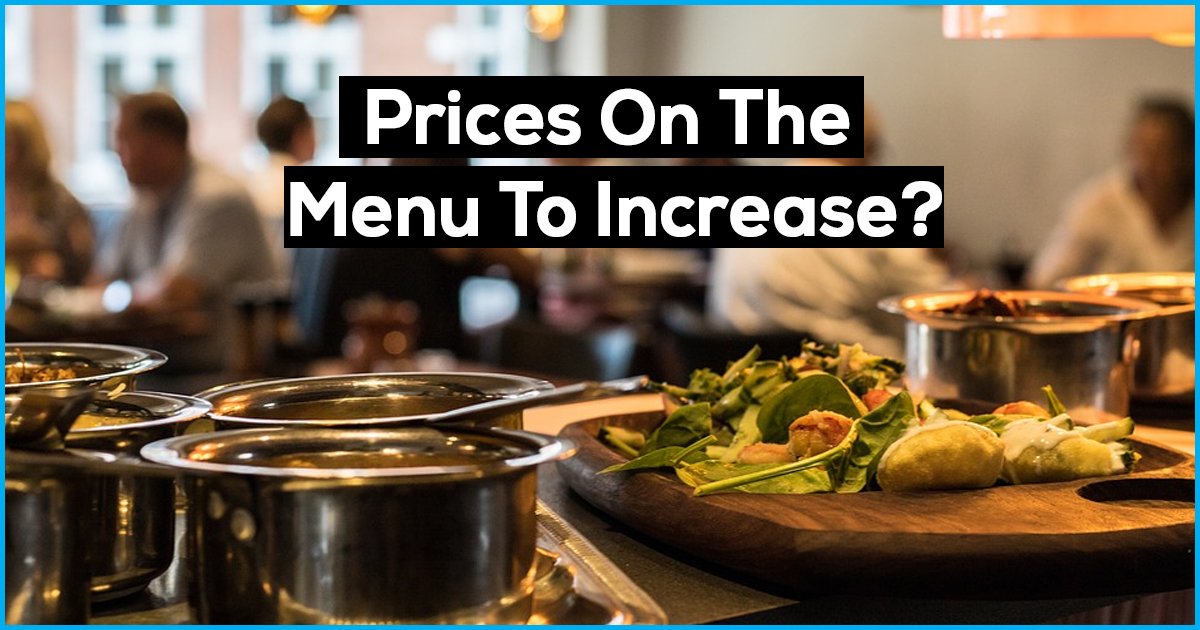 On November 10, the 23rd GST Council meeting in Guwahati slashed GST tax from 28% to 18% of 178 items. They reduced the tax slab for restaurants, barring the ones on high rent areas, to 5%.

Although it does seem to relieve at first, restaurant owners fear that this will make the price of eating out even more expensive. That is because the government did away with the input tax credit or ITC in the restaurant business.

What is Input Tax Credit?

Input Tax Credit means the tax the manufacturers pay for the raw materials of a product, which can be adjusted for the consumer while paying the tax on the finished product.

For example, in an ideal scenario where the manufacturer offering the benefit of the tax credit to the consumer, a product whose raw materials cost Rs 100 and attracts a GST of 10%, then the cost of production for the manufacturer would be Rs 110.

But FM Arun Jaitley pointed out that this benefit was not passed on to the customer and hence, he decided to do away with Input Tax Credit. Now, Input Tax Credit does not apply to restaurant owners anymore. The GST on restaurant bills have been reduced but the manufacturers still have to pay the same taxes while buying raw materials.

Prices on the menu to increase?

It is highly unlikely that the total cost of eating out would increase now, but also there is little possibility of it decreasing. The owner of one of Kolkata’s popular restaurant says that although he would increase the price on the menu, he would still try to get the total bill amount down from the time when GST was 18%. He says to survive in the competitive market, he cannot risk losing business by increasing the price on the menu by too much.

A Facebook post regarding a bill from McDonald’s created outrage on social media. But McDonald’s in a series of tweets has clarified their point of view. They have also mentioned that they have kept the prices as such that it does not exceed the previous prices.

The Government has brought down GST from 18% to 5%, but there has been a removal of Input Tax Credit.[1/3]

Due to this, our operating costs have gone up. However, keeping customer convenience in mind [2/3]

we have structured the changes in such a manner that total amount paid by the customer remains the same. [3/3]

Both consumers and manufacturers troubled

Another restaurant owner from Mumbai said that even though Input Tax Credit has been cancelled, yet he would not suffer. “I cannot run a business on loss, right? So, the money that I spend from my pocket, I will automatically take it from the consumer,” he says

The new changes would make the restaurant owners look bad as they would mark their prices higher. At the end, it is the consumer who would have to pay.