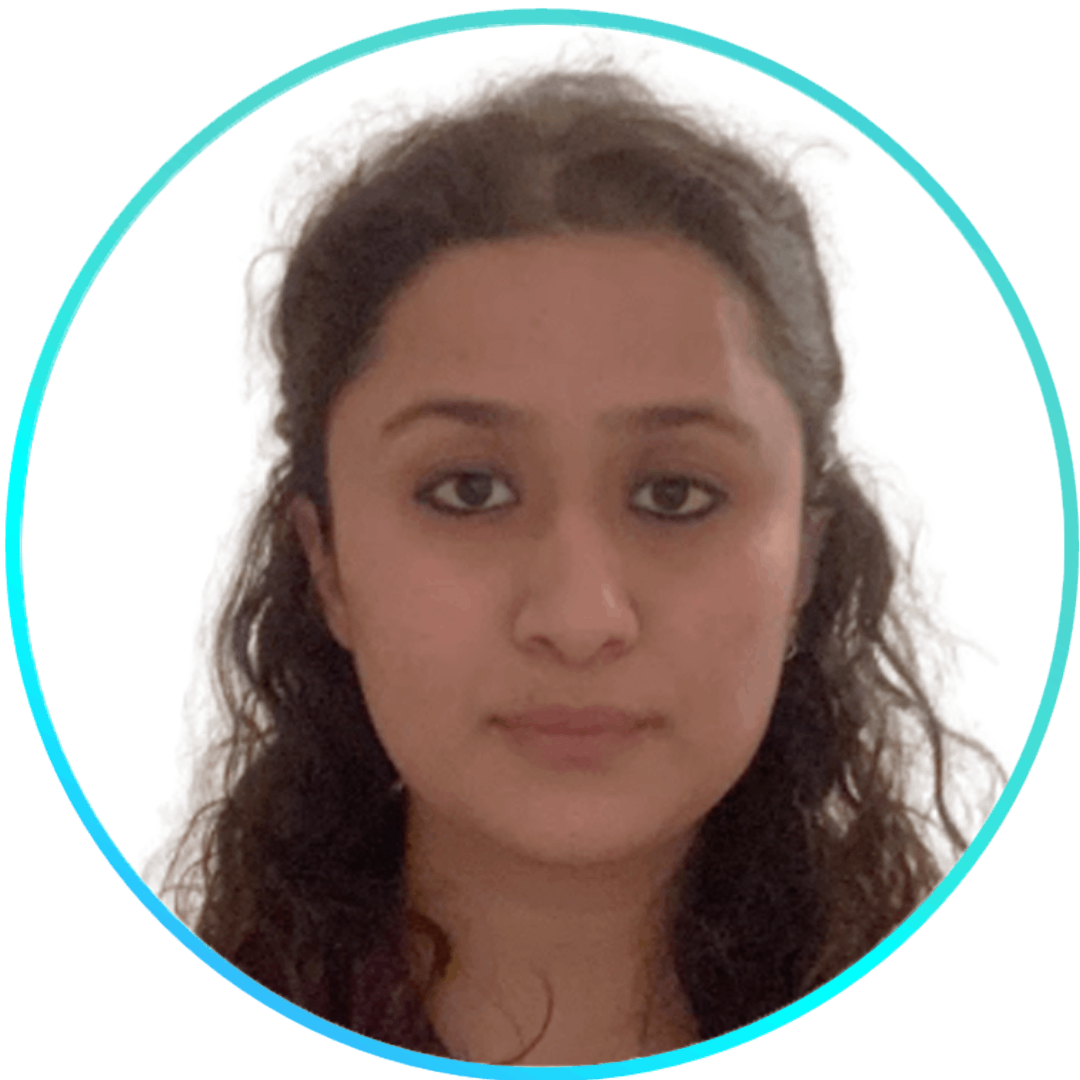 Armed with just a smartphone, lapel mic, and a selfie stick, the young journalists are reporting from parts of Bihar that are hardly covered by the mainstream media.

In 2018, Tanzil Asif started his channel 'Main Media' in Bihar's Kishanganj, his hometown, after quitting his job of a full-time journalist in New Delhi. Kishanganj is one of the least developed areas, with low literacy rate and poor infrastructure. It usually comes into light either during floods or regarding Hindu-Muslim politics, considering it has a high representation fo the Muslim population.

Asif told News18 that he started 'Main Media' during the Jokihat bypolls in the state in 2018. Armed with just a smartphone, lapel mic and a selfie stick, Asif started reporting.

He has interviewed several local MLAs and member of parliaments and did various local stories that the main-stream media failed to report. "There were many leaders who were MLAs for three or five terms, and when asked about their contribution, they would blame the opposition, state government or even the central government. But my main concern was, what were they doing?" Asif said.

He began reporting stories from the underrepresented sections of the Bihari society through social media platforms, YouTube and Facebook. He gradually increased his reach, and now has over 2.25 lakh followers on Facebook and 31 lakh subscribers on YouTube.

Asif did various shows like Vikas Tum Kahan Ho (Where are you development) and Bebak Interview (fearless interview) with politicians.

There is another section of young journalists who deliver ground reports on several issues over digital platforms. One of them is Prashant Rai, who also left his full-time job in a news organisation and started his digital media platform, 'Janta Junction', that has been receiving a massive response, with almost 2 million viewership and a million on Facebook.

Amid the COVID-9 crisis, Prashant reported from Delhi and recorded the plight of migrant workers travelling to Bihar on foot. "I took a box, pasted a sticker on it saying 'Support Independent Journalism' and started asking people for funds in public places. One of my well-wishers gave us a room to function from, and we started reporting," Rai said.

Many mainstream media organisations have picked up stories highlighted by Prashant. "We did a story on a plastic recycling plant and another on sugar mills. Later, the mainstream media started calling me for the story. A lot of mainstream media outlets picked my stories. We want to report on every significant story in the state. After elections, we will get more time for such stories," Rai added.

His colleagues, Seher and Ribhu report stories of rural India, also focusing on environment, culture, sustainability and health. The platform has a weekly newsletter 'REH' that focuses on migrant workers' exodus and rural India.