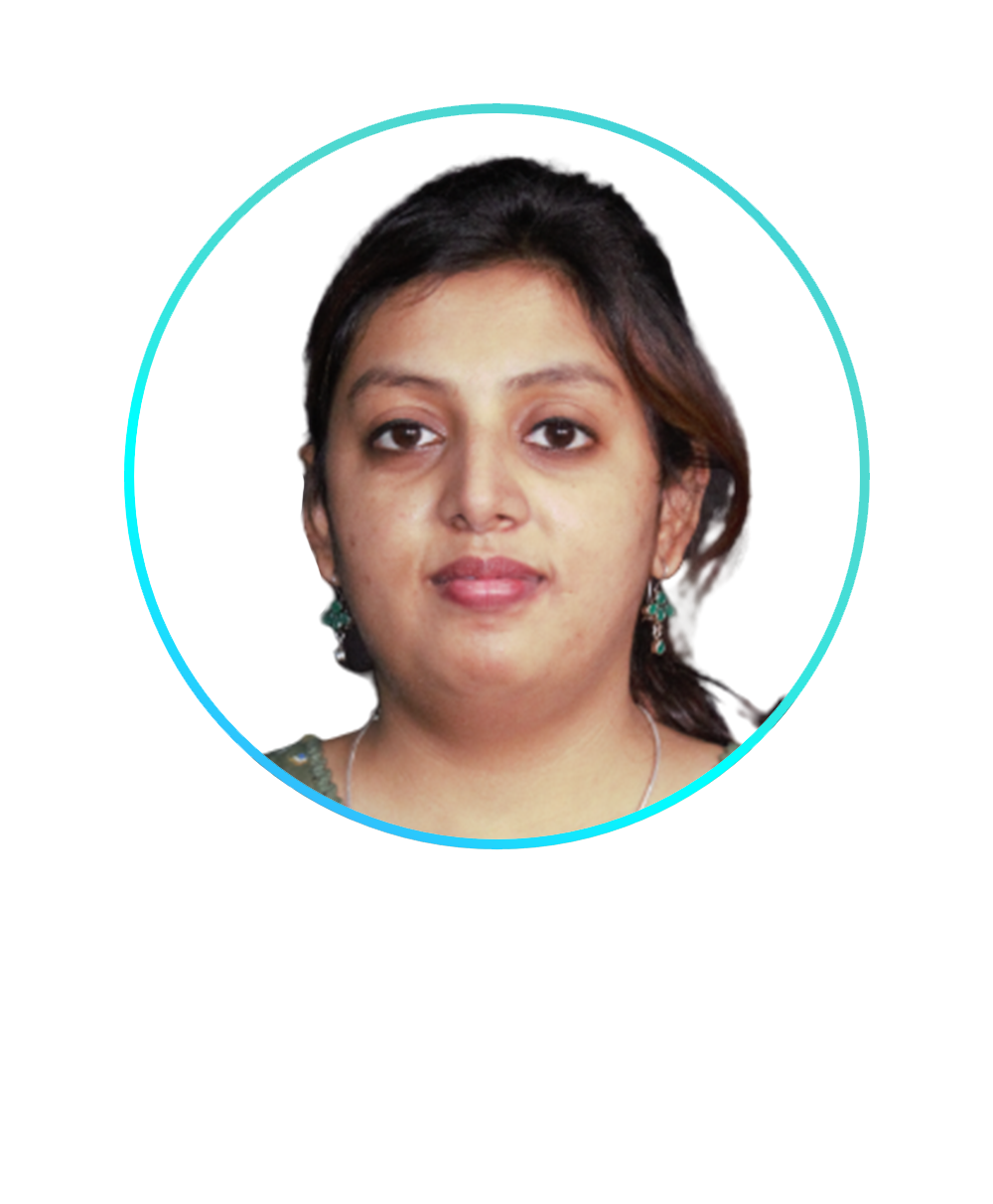 An old photo of Yogi Adityanath patting a child is viral with an emotional story where it says that the kid in the photo is an orphan and UP CM has decided to take care of his education.

An image of Yogi Adityanath is circulating on social media where he can be seen patting a young dishevelled child.

The image is viral with the caption that when Yogi went for inspection of some work in Benaras, Uttar Pradesh at night, he heard the voice of a kid crying. On asking the reason behind his wails, the boy said he was an orphan and had only his maternal uncle as his caretaker and he is also dead. The boy also said that he has been hungry since yesterday and is being bullied by the people around. Yogiji upon listening to the tragedy of the boy asked the District Magistrate to send the kid to a good hostel. He also said that the expenditure of a kid's education will be taken care of from the Chief Minister's fund. The post hailed Yogi's kindness.

The full description can be read here:

Yogi Adityanath on his way to inspection in Benaras heard the cry of a little kid and helped him.

The Logical Indian did the image search on Google and found a news story on the same photo on Hindustan Live. The news story was published on October 27, 2019. According to the report, Yogi Adityanath celebrated last year's Diwali with the people of Vantangi caste. In the same report, it was mentioned that Yogi Adityanath distributed sweets to Vantangi people and also showered his love and blessing upon the kids present.

The same news of Yogi celebrating Diwali with Vantangi people was published on Dainik Bhaskar as well. In this story, there is a similar image, where UP CM is seen pampering another child. Thus, based on the evidence we conclude the viral image has been shared with a false narrative. Yogi Adityanath did not meet the kid during his inspection visit but rather met her on a Diwali event.